How to make a fighting fish: the genetics of domestication of Betta splendens Seminar 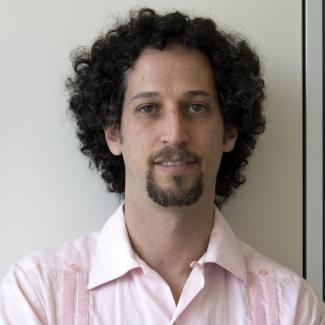 Betta, one of the most popular pet fish, have been selectively bred for fighting for centuries and then popularized for ornamental purposes as one of the most morphologically diverse fish. To determine their origin and evolutionary history, we generate a high-quality annotated reference genome of wild Betta splendens and combined whole genome sequencing of 96 individuals of six Betta species, with population genetics, experimental quantitative genetics, and molecular techniques. We find that domesticated betta mainly derive from B. splendens but have small portions of their genomes derived from other Betta species and that these other wild Betta species have also mixed with domesticated betta in the wild. We discover dmrt1 as the sex determination gene in domesticated betta, with only partial penetrance in wild B. splendens. We discover the genetic bases of the four most popular pet betta varieties: solid red, royal blue, veiltail and crowntail and discover five candidate genes responsible for red vs blue coloration, including a novel gene without previous involvement in morphology, as well as genes whose homologs are involved in human pigmentation. We also discover how genes differentially affect the morphology of different fins. Our results indicate that major-effect genes on different chromosomes modulate color and fin morphology with surprising anatomical specificity, allowing breeders to efficiently mix and match traits to generate new betta fish varieties. Our work elucidates the genomic consequences of betta domestication and establishes this fish species as a modern system for evolutionary genetic interrogation of morphology, sexual dimorphism, and behavior.

If you would rather join via zoom, click here
© 2022 The Trustees of the University of Pennsylvania
Penn Weblogin